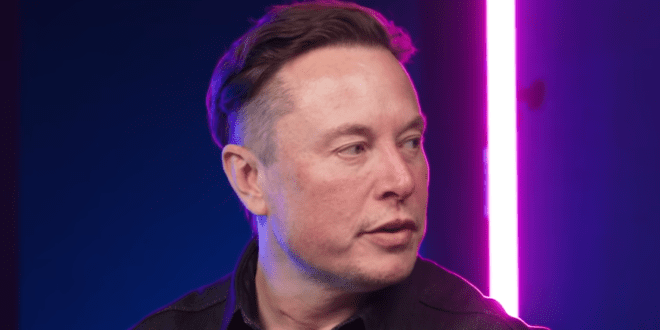 SpaceX, the private rocket company, on Thursday fired employees who helped write and distribute an open letter criticizing the behavior of chief executive Elon Musk, said three employees with knowledge of the situation.

Some SpaceX employees began circulating the letter, which denounced Mr. Musk’s activity on Twitter, on Wednesday.

The letter called the billionaire’s public behavior and tweeting “a frequent source of distraction and embarrassment” and asked the company to rein him in. Mr. Musk is currently closing a $44 billion deal to buy Twitter.

Some news: SpaceX investigated the employees who wrote and distributed an open letter criticizing Elon Musk’s Twitter habit. Some of those employees have been fired. https://t.co/I68H1TaXAj