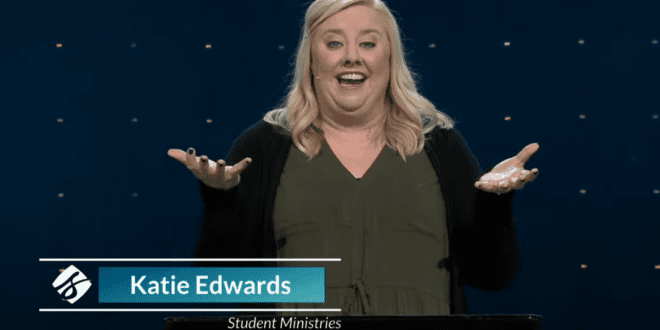 The Southern Baptist Convention has delayed a decision on whether to remove Rick Warren’s Saddleback Church from the denomination in light of the California megachurch’s ordination of three female pastors last year.

Saddleback Church’s ordination of the three pastors last May in what the church called a “historic night” drew the ire of many in the largest Protestant denomination in America in light of the 2000 Baptist Faith & Message statement’s ban on female ordination.

Some called for the congregation to be disfellowshiped from the convention over the ordination of Liz Puffer, Cynthia Petty and Katie Edwards. Southern Baptist Theological Seminary President Al Mohler was among the critics of the ordination, writing in a 2021 column that he considered it “contrary to Scripture.”

On floor of #SBC22 in Anaheim, @RickWarren appealed to Southern Baptists at odds with @Saddleback Church over ordaining women pastors

“Are we to keep bickering over secondary issues?” asked Warren. “Or are we going to keep the main thing the main thing?”https://t.co/8rJ7NRX8WF