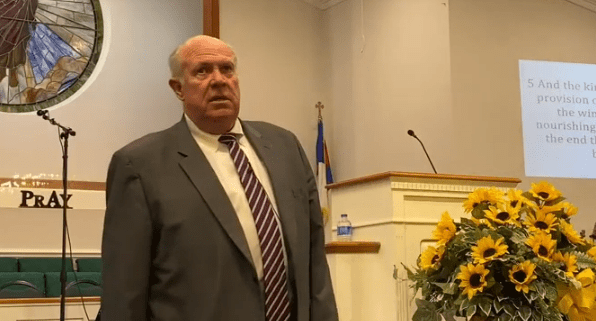 Horry County Council members on Tuesday did something highly unusual. They voted to nix a not-legally-binding resolution after having voted to approve it last month. That resolution? To declare June as Pride Month.

It’s a decision that’s highlighted the long-simmering tensions between conservative Christians and the LGBTQ community.

Read the full article. According to one council member, local Christians had planned to swarm council meetings to “raise hell” until the resolution was withdrawn.

“We’re going to start having more backlash. This is going to become more common instead of less common in my view of the future,” one LGBTQ advocate said. https://t.co/0sTaxM63dp