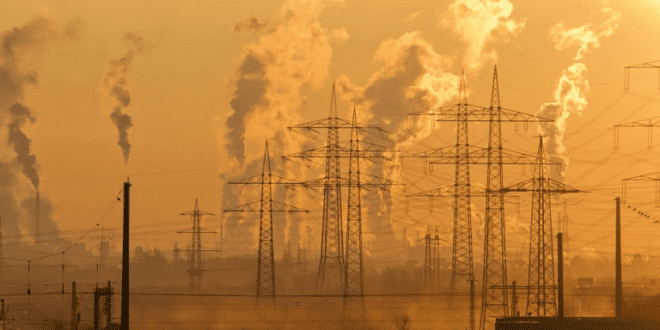 The Supreme Court on Thursday ruled against an Environmental Protection Agency effort to regulate power plant emissions, dealing a blow to the Biden administration in one of the most significant climate cases decided by the high court in more than a decade.

At the center of the case was a question about whether the EPA had authority to curb carbon emissions from power plants. Simmering just below the surface was a deeper debate over how much authority all federal agencies have to issue regulations absent explicit authorization from Congress – an issue with far-reaching implications.

Another 6-3 opinion from the Supreme Court, this time curbing EPA’s authority to regulate power plant emissions in one of the biggest climate cases to come before the court in years. https://t.co/B8oxLhmftc