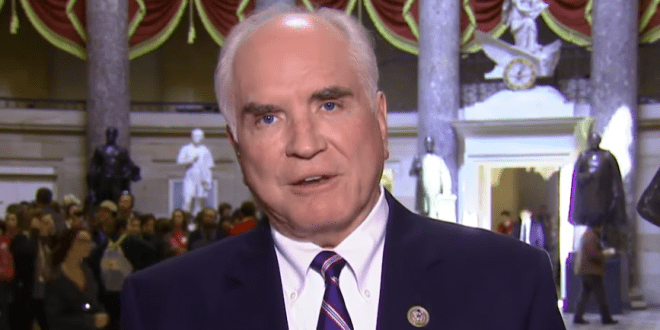 Sen. Ron Johnson (R-Wis.) is now connecting a slate of alternate, Trump-friendly electors from Wisconsin and Michigan — a list that a top aide tried to get to then-Vice President Mike Pence on Jan. 6, 2021 — originally came from Rep. Mike Kelly’s (R-Pa.) office.

Johnson, as he faces mounting criticism from Democratic foes about his role in the matter, continues to say he didn’t know the specifics of the document.

Kelly, first elected to the House in 2010, tried to file an emergency lawsuit at the Supreme Court to decertify the results of President Joe Biden’s win in his state. The court eventually turned that back in a brief one-sentence order.

Sen. Ron Johnson says the alternate slate of pro-Trump electors that his top aide tried to get to Mike Pence on Jan. 6 came from Rep. Mike Kelly’s office https://t.co/HJkgle4QGh