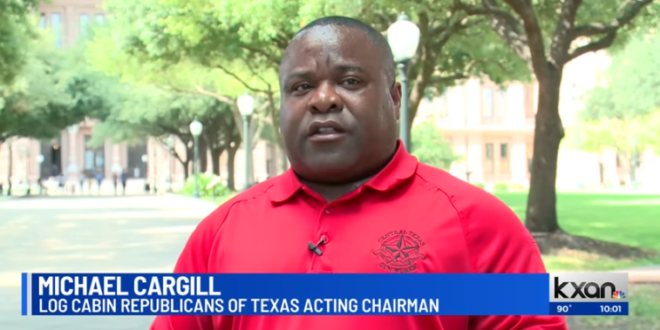 A group representing the state’s LGBTQ Republicans blasted the Texas Republican Convention as a bunch of “crazy people.”

“These are just crazy people,” said Michael Cargill, who owns an Austin gun store and is the acting chairman of the Log Cabin Republicans of Texas. “It’s a small minority of people that are being un-Christian-like and spewing this hateful language.”