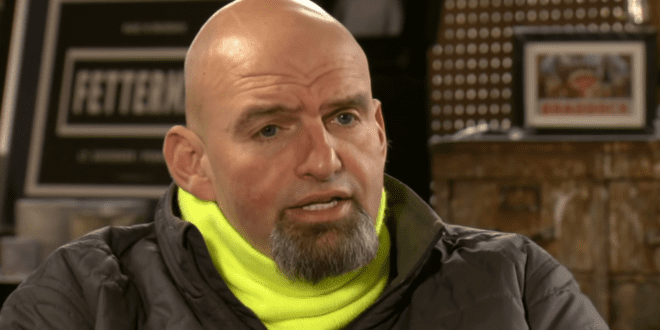 In a poll conducted between June 12-19, Fetterman holds a six-point advantage (50-44) over Mehmet Oz in the race to become the Keystone State’s next senator. The lieutenant governor has a narrow three-point lead (49-46) among voters 50 and older.

Fetterman (+10) has a 46 percent favorable rate with 36 percent looking on him unfavorably. Oz is underwater (-33) at 30 percent favorable and 63 percent unfavorable. Democrats are +80 on the former mayor of Braddock, while Republicans are just +15 on the celebrity doctor.

Shapiro has a slim three-point edge (49-46) over Doug Mastriano in the contest to become the next governor, although that advantage is within the poll’s +/-4.4% margin of error. The race is even narrower when only looking at voters over 50 with Shapiro in front by a single point.

Ultimately, I think Mastriano’s favorables decline as Shapiro campaigns, because he dwarfs Mastriano in cash and they’re not at saturation point.

I also expect Oz’s favorables with Rs to rise, so the Senate race should narrow too. But this is not where Rs want to begin.