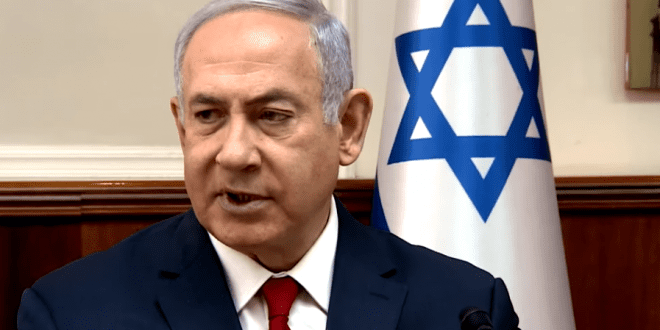 “This is an evening of great news for the many Israeli citizens. After a resolute fight from the opposition in the Knesset and much suffering of the Israeli public, it’s clear to everyone that the most failing government in the history of the country has finished its journey.

“The government that relied on supporters of terrorism, that forfeited the safety of its citizens, that raised the cost of living to previously unseen record highs, that took unnecessary taxes – that government is going home.

“And more than anything, a government that will bring back the national pride so that you can walk the streets with your head held high.” – Former Israeli Prime Minister Benjamin Netanyahu.

Prime Minister Naftali Bennett and Foreign Minister Yair Lapid announced that they were dissolving Knesset on Monday to the disappointment of the coalition and the delight of the opposition.#IsraElex22 | #Elections2022 https://t.co/tzb9PmJkrm