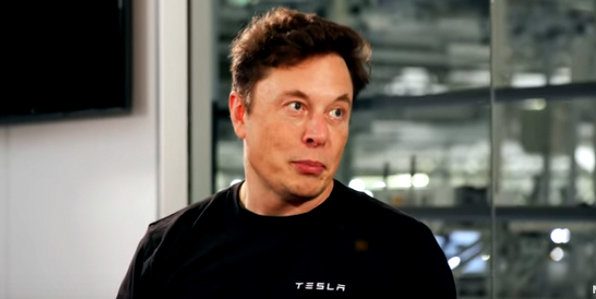 Musk Sued For $258B For Alleged “Dogecoin Scheme”

A cryptocurrency investor has sued Elon Musk for $258 billion, saying the Tesla co-founder ran a pyramid scheme via Dogecoin.

The lawsuit filed by plaintiff Keith Johnson in New York, has accused Musk and his companies, Tesla and Space X, of running a “pyramid scheme” to inflate the price of the cryptocurrency.

The lawsuit added that, “Defendants falsely and deceptively claim that dogecoin is a legitimate investment when it has no value at all.”

“Musk used his pedestal as World’s Richest man to operate and manipulate the Dogecoin Pyramid Scheme for profit, exposure and amusement,” a lawsuit by an investor said.