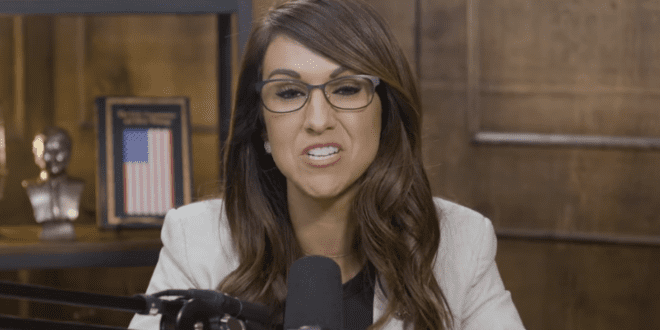 Shooters Grill, the gun-themed Hooters parody restaurant that put Rifle, Colorado, on the map and elevated Boebert to local celebrity status, has run into some trouble with its new landlord—a marijuana retailer. Boebert told The Daily Beast that she and her husband, Jayson Boebert, had been surprised to receive the notice last week announcing that their lease would not be renewed.

Shooters was central to Boebert’s rocketship ascent to federal office, but it hasn’t been a financial success. The restaurant turned in a streak of six-figure annual losses leading up to Boebert’s 2020 election. Shooters has marketed itself as a Second Amendment-positive business, where waitresses open-carry loaded firearms on their hips and serve up menu items like a “Swiss and Wesson” sandwich.

Is It Last Call for Lauren Boebert’s Gun Restaurant? https://t.co/c4nK4W2YUC