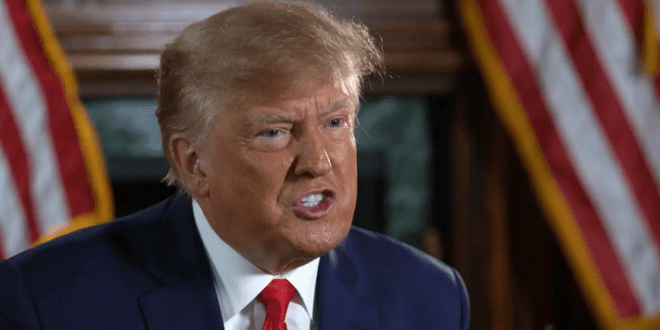 The House committee investigating the Jan. 6 attack on the Capitol plans to unveil new evidence on Thursday about how President Donald J. Trump tried to manipulate the Justice Department to help him cling to power after he lost the 2020 election, aides said on Wednesday.

At its fifth public hearing this month, scheduled for 3 p.m. on Thursday, the panel plans to hear testimony from three former top Justice Department officials who are expected to lay out the ways in which Mr. Trump tried to misuse the attorney general’s office to overturn his defeat, an extraordinary instance of a president interfering with the nation’s law enforcement apparatus for his own personal ends.

.@lukebroadwater, who does not seem to sleep, with a preview of Thursday’s public hearing of the Jan. 6 panel. It’s gonna be a banger:https://t.co/UlNKX2OHCZ