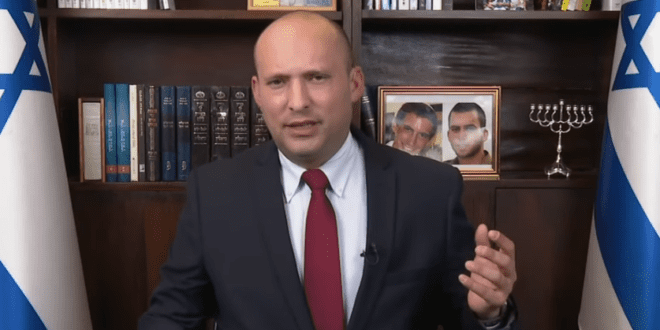 Israel will head to its fifth election in three-and-a-half years, after Prime Minister Naftali Bennett and Alternate Prime Minister Yair Lapid gave up Monday on their efforts to stabilize the coalition.

In a joint statement, Bennett and Lapid said that they will bring a bill to dissolve the Knesset to a vote next Monday. This means that elections will likely be held in October.

Sources close to Bennett said the duo’s goal was to initiate an election on their own terms and not be forced out by opposition leader Benjamin Netanyahu.