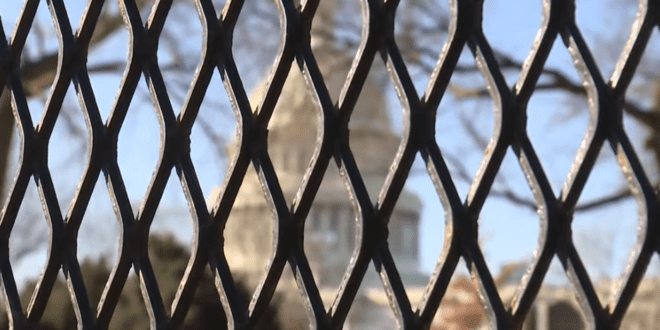 House Democratic appropriators are ready to spend more than half a billion extra dollars to fortify security at the Capitol complex and bolster the Capitol Police, while also preparing for a potential wave of congressional staffers trying to unionize.

It includes $1.3 billion for the Architect of the Capitol, a bump of $576 million from last year, in part to fund significant enhancements after the insurrection that shook the complex on Jan. 6, 2021.

The bill would dole out $708 million for the Capitol Police — a $105.6 million boost from fiscal 2022 — intended for hiring more cops, improving training and fulfilling security recommendations for the agency, which has been under intense scrutiny since the pro-Trump mob attacked the Capitol.

House appropriators hope to spend more than half a billion extra dollars to beef up security at the US Capitol and enhance the Capitol Police, prompted by the Jan. 6, 2001, riot when the pro-Trump mob attacked the Capitol. https://t.co/e2VGu5EmW0