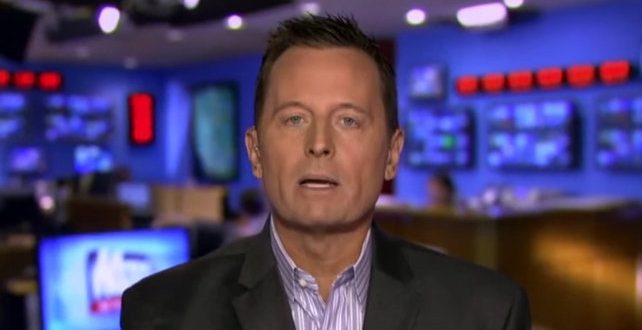 Former acting Director of National Intelligence Ric Grenell is heading to Iowa amid early speculation that he could be a prospective running mate for former President Donald Trump in a potential 2024 White House bid.

Grenell is slated to address the Westside Conservative Club in Urbandale, Iowa, on Wednesday and the Dallas County GOP on Thursday.

Perhaps most important to Trump: Grenell has echoed the former president’s false claim that widespread voter fraud robbed him of a second term in the White house in 2020.

Read the full article. The second tweet below from September is by the homocon who recently failed to carve out Atlanta’s richest neighborhood as its own city.

Will be his running mate.