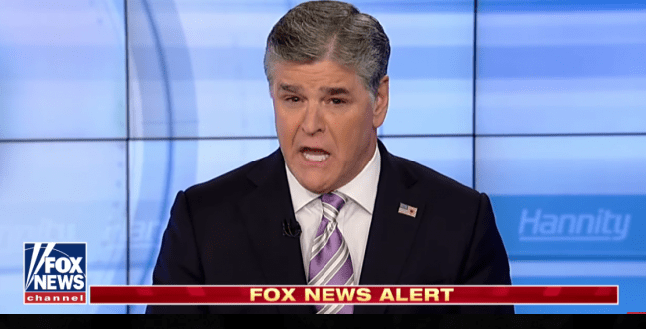 Clarence Thomas wrote that striking down Roe should open up the high court to review other precedents that may be deemed demonstrably erroneous.

Now he’s talking about a constitutional principle here and that is enumerated rights or the Ninth and Tenth Amendment. What is the role of the state?

In future cases, we should consider all of the court’s substantive due process precedents including Griswold, Lawrence, and some others he wrote in this — again in the concurring opinion in this particular case.

What he’s saying is the principle of allowing states to decide those issues not enumerated specifically in the Constitution is a principle that he abides by and if you really think about it, that is the most democratic for this democratic republic that we live in.

But you can’t have that argument when people have lost their minds the way they have now.

Lawrence v Texas is the landmark 2003 case that struck down anti-sodomy laws.