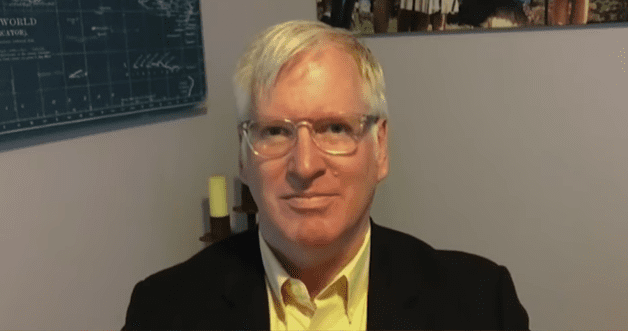 A federal judge in Missouri on Monday pushed a lawsuit filed by two Georgia election workers against The Gateway Pundit back to a Missouri circuit court for additional proceedings. Plaintiffs Ruby Freeman and Wandrea Moss filed the case against James Hoft, Joseph Hoft, and TGP Communications LLC (the business which operates The Gateway Pundit) in December 2021.

The suit alleges two counts of defamation and one count of intentional infliction of emotional distress. The same two election worker plaintiffs are also suing Rudy Guliani in a similar case. That case remains in federal court in Washington, D.C. Several defendants connected to the One America News Network recently settled their end of that case on what the parties called “fair and reasonable terms.”

Today, a federal judge ruled that our lawsuit on behalf of two GA election workers, who the Gateway Pundit defamed by name, can go forward in state court. https://t.co/GONyH0FSR6

After a legal settlement, OANN runs actual facts about Georgia election workers who were relentlessly lied about: “…results of this investigation indicate that Ruby Freeman and Wandrea ‘Shaye’ Moss did not engage in ballot fraud or criminal misconduct.” https://t.co/AKEP1Qmj8w pic.twitter.com/GjBgZbKVoS

No matter the circumstances, she always serves Georgians and works to protect our democracy. Thank you Wandrea!

In new suit against Gateway Pundit Georgia election workers Ruby Freeman and Wandrea Moss detail the horrific harassment they and their families faced since the outlet spread false claims about them https://t.co/rUpHj3g5yo pic.twitter.com/ecTdTZVcsc