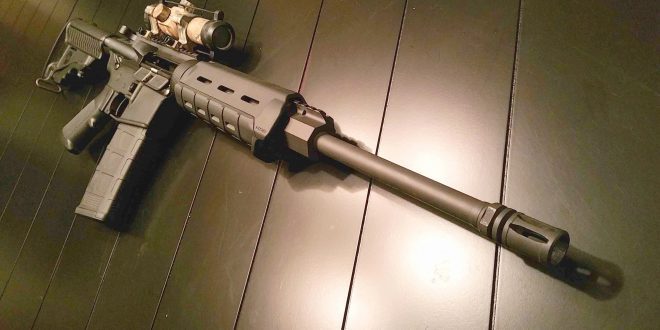 Facebook prohibits gun sales on its service. But buyers and sellers can violate the rule 10 times before they are kicked off the social network, according to internal guidance obtained by The Washington Post.

The policy, which has not previously been reported, is much more lenient than for users who post child pornography, which is illegal, or a terrorist image on Facebook, which prompts immediate removal from the platform.

A separate five-strikes policy extends even to gun sellers and purchasers who actively call for violence or praise a known dangerous organization, according to the documents.

Unlicensed gun sales on Facebook can happen WITHOUT a background check and enable people with dangerous histories to get guns.

Facebook claims they prohibit gun sales, but 10 strikes could mean 10 gun sales. ArmsList, an online gun marketplace, only allows five sales at once.