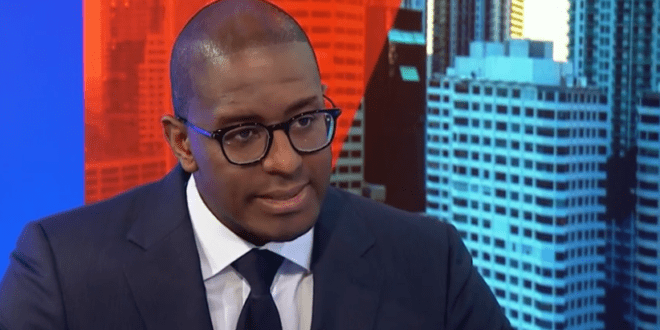 A federal grand jury has returned a twenty-one count indictment against Andrew Demetric Gillum, 42, and Sharon Janet Lettman-Hicks, 53, both of Tallahassee, Florida. The indictment was announced by Jason R. Coody, United States Attorney for the Northern District of Florida.

The Indictment alleges that between 2016 and 2019, defendants Gillum and Lettman-Hicks conspired to commit wire fraud, by unlawfully soliciting and obtaining funds from various entities and individuals through false and fraudulent promises and representations that the funds would be used for a legitimate purpose.

The Indictment further alleges the defendants used third parties to divert a portion of those funds to a company owned by Lettman-Hicks, who then fraudulently provided the funds, disguised as payroll payments, to Gillum for his personal use.

Both defendants are charged with 19 counts of wire fraud. Gillum is also charged with making false statements to agents of the Federal Bureau of Investigation.

In a written statement to NBC News, Gillum acknowledged the case but said it is politically motivated without offering specifics. “I have spent the last 20 years of my life in public service and continue to fight for the people,” Gillum said.

“Every campaign I’ve run has been done with integrity. Make no mistake that this case is not legal, it is political. Throughout my career I have always stood up for the people of Florida and have spoken truth to power.

“There’s been a target on my back ever since I was the mayor of Tallahassee. They found nothing then, and I have full confidence that my legal team will prove my innocence now.”

Gillum last appeared on JMG in September 2020 when he came out as bisexual following an incident in a Miami Beach hotel that involved an unconscious alleged escort.