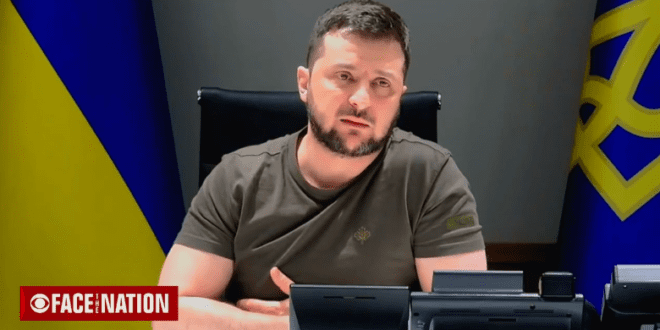 European Union leaders on Thursday are set to make Ukraine a candidate for joining the 27-nation bloc, a first step in a long and unpredictable journey toward full membership that could take many years to navigate. According to several diplomats who spoke on condition of anonymity before a leaders’ summit in Brussels, Ukraine will receive the unanimous approval required for candidate status and the launch of eligibility negotiations.

European Union leaders are set to grant Ukraine candidate status to join the bloc, a first step in a process toward full membership that could take many years to achieve.

The country’s bid was launched only a few days after Russia invaded on Feb. 24 https://t.co/TWMACogFR1