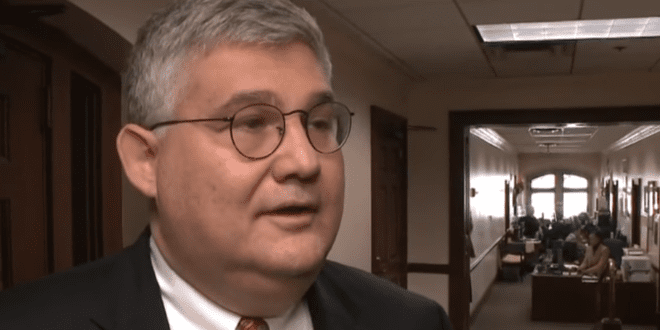 Among those who received a subpoena Wednesday was David Shafer, the chairman of the Georgia Republican Party, who served as a Trump elector in that state, people familiar with the investigation said. Shafer’s lawyer declined to comment.

The Justice Department has sought records from Brad Carver, an attorney and Republican activist who was among the 16 fake electors. He was among a slate that includes party chair David Shafer and LG nominee Burt Jones. #gapol https://t.co/RpsjXvLPoO