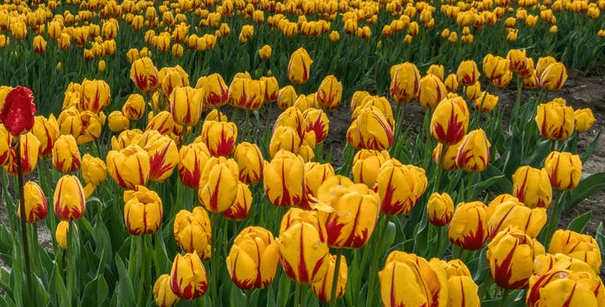 Bitcoin tumbled below $23,000 on Monday, hitting its lowest level since December 2020, as investors dump crypto amid a broader sell-off in risk assets. Meanwhile, a crypto lending company called Celsius has paused withdrawals for its customers, sparking fears of contagion into the broader market.

Celsius Network, a crypto lending business whose promise of eye-popping yields for retail consumers attracted a barrage of scrutiny from regulators, announced late Sunday night that it was halting withdrawals and crypto-for-crypto trading services for more than 2 million customers “due to extreme market conditions.”

With Celsius’s reported $11.8 billion of assets under pressure, the disruption accelerated a selloff in high-risk digital markets that were already reeling amid rising interest rates and a possible recession.

With prices crashing, Binance — the world’s largest crypto marketplace — announced on Monday it was freezing Bitcoin withdrawals for technical reasons.

Watching crypto people explain why its totally cool and fine that bitcoin has collapsed 66% from its high last November is some pretty amazing stuff. Highly touted Dogecoin is down 92%. It was tulip mania on steroids.

What rubbish; tulips have an intrinsic value. pic.twitter.com/d8cOVt22Gn