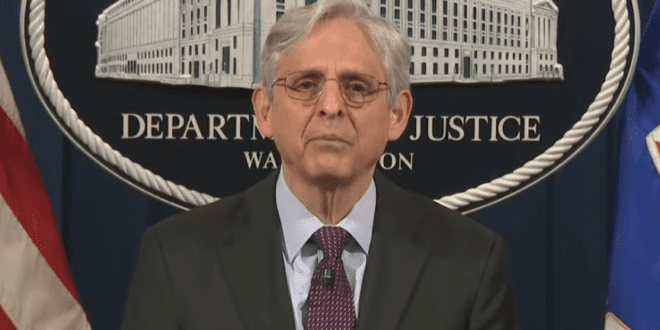 The white gunman who killed 10 Black people in a racist attack at a Buffalo supermarket was charged Wednesday with federal hate crimes and could face the death penalty if convicted.

The criminal complaint filed Wednesday against Payton Gendron coincided with a visit to Buffalo by Attorney General Merrick Garland. The attorney general met with the families of the people who were killed and placed a bouquet of white flowers tied with a yellow ribbon at a memorial to the victims outside the store, which has been shuttered since the attack.

Garland did not rule out seeking the death penalty, saying the department would follow its procedures for weighing whether to seek such a punishment and that the “families and the survivors will be consulted” in that process.

The white gunman accused of killing 10 Black people at a Buffalo supermarket has been charged with federal hate crimes and could face the death penalty, according to a criminal complainthttps://t.co/bBRMvKahJe