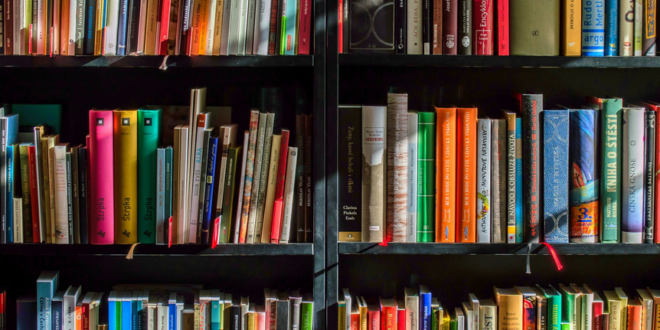 An audio recording from a recent Moms for Liberty meeting in Cabot captures a group member musing about gunning down a school librarian over tension about what books are appropriate for young readers. The person who captured that audio at a June 9 meeting at Crossroads Cafe in Cabot asked to remain anonymous.

The person said keeping audio records of public meetings is simply their normal practice, but that they decided to share this one because it was disturbing. The person confirmed the voice in the recording belongs to Melissa “Missy” Bosch, the leader of an anti-mask effort in the Cabot School District last year.

In the audio obtained by Media Matters, the chapter’s head of communications and media, Melissa “Missy” Bosch, complained about librarians in the district, saying, “I’m telling you, if I was — any mental issues, they would all be plowed down with a freaking gun by now.”

She was made aware of the recorded audio and took to Facebook falsely claiming it was “illegally recorded” and “illegally spliced.” It wasn’t — Arkansas is a one-party consent state and Media Matters has reviewed the original recording in full.

Bosch also threatened legal action in her post, claiming to know “some fantastic lawyers,” and she said her comments came while she was talking about “making librarians who make 85k a year answer to parents when we ask how sexually explicit books got into the library.”