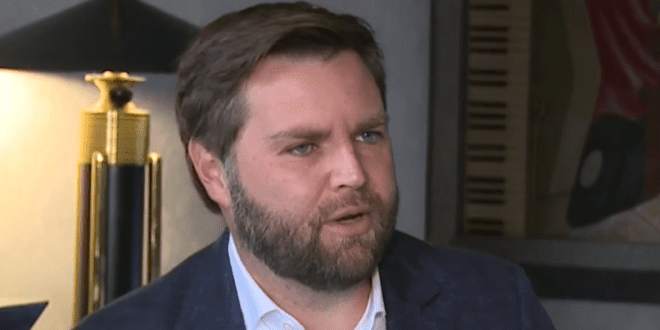 Going beyond even the GOP’s own platform, Republican Senate candidate J.D. Vance told a Catholic magazine last year that pornography should be banned because it’s stopping Americans from getting married and starting families.

In his statement on the Uvalde school shooting, Vance cited the absence of strong family values — and not the lack of gun control — to explain why a gunman would murder 19 children and two teachers.