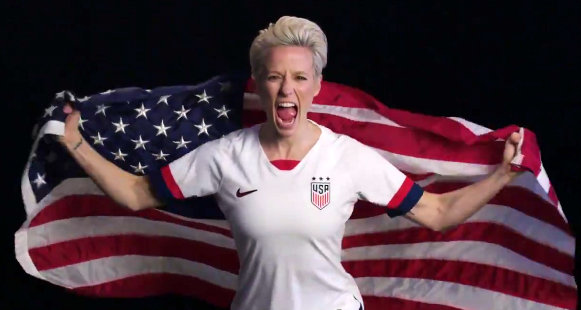 US Soccer Equalizes Pay For Men’s And Women’s Teams

The U.S. Soccer Federation reached milestone agreements to pay its men’s and women’s teams equally, making the American national governing body the first in the sport to promise both sexes matching money.

The federation announced separate collective bargaining agreements through December 2028 with the unions for both national teams on Wednesday, ending years of often acrimonious negotiations.

The unions agreed to pool FIFA’s payments for the men’s World Cup later this year and next year’s Women’s World Cup, as well as for the 2026 and 2027 tournaments. Each player will get matching game appearance fees in what the USSF said makes it the first federation to pool FIFA prize money in this manner.