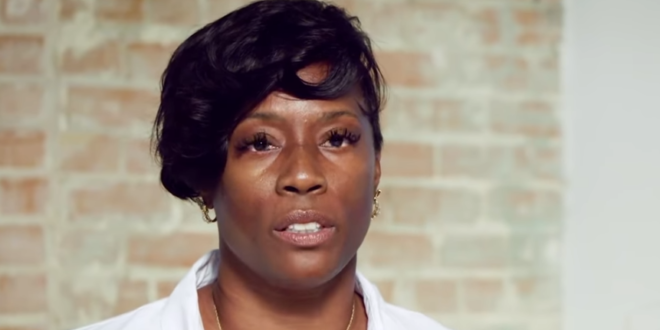 The Texas Court of Criminal Appeals has told a lower appeals court to take another look at the controversial illegal voting conviction of Crystal Mason, who was given a five-year prison sentence for casting a provisional ballot in the 2016 election while she was on supervised release for a federal conviction.

The state’s court of last resort for criminal matters on Wednesday ruled a lower appeals court had wrongly upheld Mason’s conviction by concluding that it was “irrelevant” to Mason’s prosecution that she did not know she was ineligible to cast a ballot. The ruling opens the door for Mason’s conviction to ultimately be overturned.

“This is great news for Ms. Mason, but the fight is not over,” Tommy Buser-Clancy, a senior staff attorney for the American Civil Liberties Union of Texas who is representing Ms. Mason, said by phone on Wednesday.

Ms. Mason, who is free on bond, said in a statement that she was pleased with the court’s decision and that she was “ready to defend myself against these cruel charges.”

The case of Ms. Mason, who is Black, has spurred anger among voting rights supporters who say her experience and those of others in recent years highlight racial disparities in the criminal prosecution of voter fraud cases.