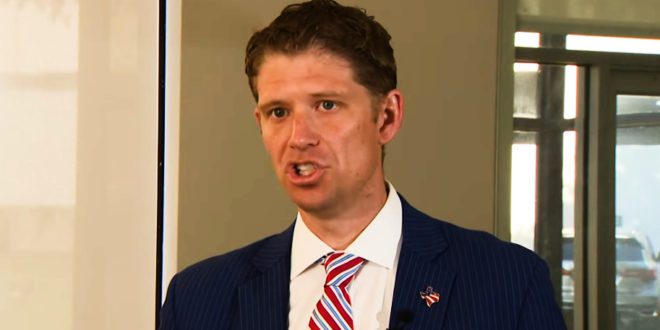 The post below about Tarrant County reminded me to check on Texas state Rep. Matt Krause, who gave up running for reelection to run for Tarrant County district attorney.

Sorrells was facing Texas State Rep. Matt Krause in the runoff. Krause, who initially planned to challenge Ken Paxton for the job of Texas Attorney General, decided to run for Tarrant DA after Sharen Wilson announced her retirement last fall.

Sorrells resigned his bench to campaign for district attorney and counted among his endorsements those of former President Donald Trump and former HUD secretary Ben Carson.

Late last year Krause, a former attorney for the Liberty Counsel, helped spark what would became a national onslaught against LGBTQ books when he launched an investigation into 850 titles that address race or sexuality.

Krause has been one of the staunchest opponents of abortion and trans rights in Texas, Bolts reported last week: https://t.co/F4jnwkpTVz

Tell Matt Krause. I want him to know it was me! Voted in the R primary just to vote against you. Maybe next time you’ll listen when your constituents ask to care about the grid and not be a radical wackadoodle. pic.twitter.com/C7mrEMe1zR

We want to point out for non Texans, that Rep. Matt Krause, who created the list of books that has caused so many problems, gave up his Tx House seat to run for Tarrant County DA, and he lost that primary tonight.