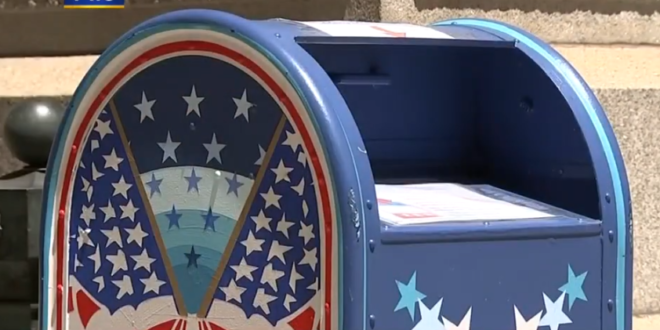 C.J. Parker, 24, and Shamus O’Donnell, 27, and were both sacked after allegedly sending dozens of ballots to a P.O. box associated with a Republican political action committee known as the Republican Registration Coalition.

The PAC’s chairman, Billy Lanzilotti, told the Inquirer that he had intended to hand deliver the ballots to voters himself. The incident is just the latest in a series of GOP-related voting scandals in recent months.

Ballot harvesting, which involves having a third-party collect or distribute ballots on behalf of voters, is strictly banned in Pennsylvania except to assist voters with disabilities.

Read the full article. My first report on this is here.

The fallout from the discovery of a potential GOP “ballot harvesting” operation in South Philadelphia continued Tuesday, as two state party staffers lost their jobs.

We’ve got live updates ahead of next week’s Pennsylvania primary election. https://t.co/vz2hbhnRKR

Previous Philly Paper: We Can’t Endorse These GOP Crazies
Next Texas Teacher Claims She Was Fired For Proselytizing