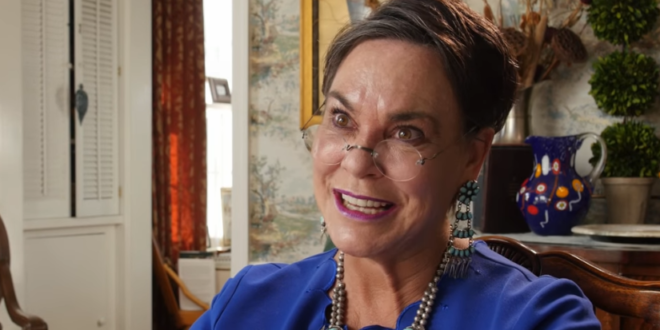 Former President Trump is set to hold a rally later this month in Wyoming to boost Harriet Hageman in her primary challenge against Rep. Liz Cheney (Wyo.), Trump’s most prominent Republican critic in Congress. Trump’s leadership PAC, Save America, said in an announcement that he and Hageman will rally together in Casper on May 28. The gathering will mark the first such event Trump has held for Hageman.

“It will be a tremendous honor and incredibly exciting to have President Trump visit with us and it will no doubt be the largest political event in Wyoming history. His policies were the best that we have ever seen, from building the greatest economy in the world, to driving America to energy independence, to enforcing our immigration laws, and I expect thousands of Wyomingites to come out to thank him enthusiastically,” Hageman said in a statement.

Trump to rally for Cheney challenger in Wyoming https://t.co/g1BxHL2xCX pic.twitter.com/jGzVWJlgMr