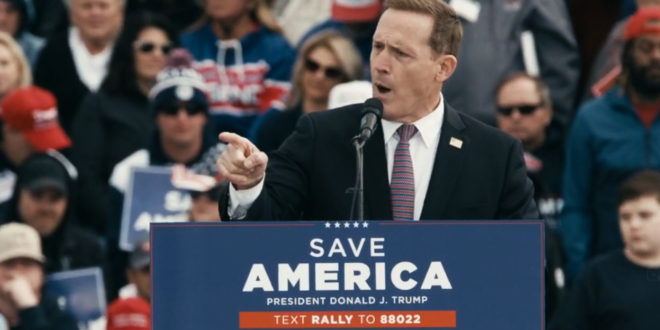 Budd was locked in a tight race with McCrory for months but was able to turn the race into less of nail-biter with just weeks to go thanks mostly to two friends who recently became enemies — former President Donald Trump and the Club for Growth, a conservative economics group spending millions in Republican primaries.