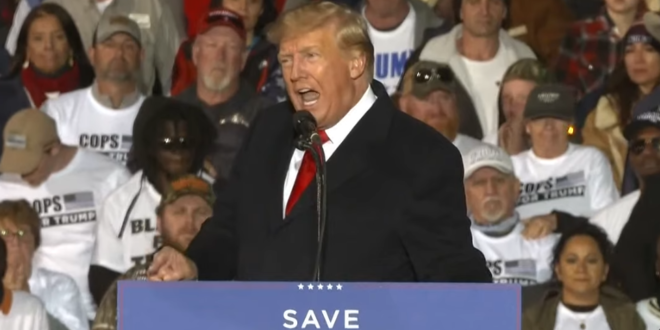 Speaking at a rally two days ahead of voting in a heated Republican Senate primary in Ohio, Donald Trump appeared to forget the name of JD Vance, the candidate he has endorsed. “You know,” the former president told a crowd in Greenwood, Nebraska, on Sunday, “we’ve endorsed Dr Oz.” So he has, in Pennsylvania.

But Biden is the one with cognitive issues?pic.twitter.com/8cBEZ5wdJe

Previous Airbnb: No More Refunds Because You Caught COVID
Next Judge: RNC Can’t Hide Its Email List From Riot Panel