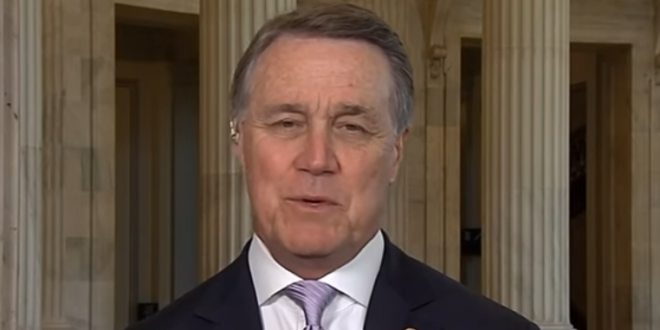 Dark on TV. Trailing badly in polls. Written off by Republican political insiders nationally and in Georgia. Former Sen. David Perdue’s once-spirited primary challenge to Georgia Gov. Brian Kemp appears to be sputtering in the homestretch ahead of Tuesday’s vote.

Even the man who recruited Perdue to run against Kemp — former President Donald Trump — seems to have given his campaign up for dead, said three Republicans who have spoken to Trump. They say Trump has groused about what he believes is a lackluster campaign effort from Perdue.

Trump isn’t planning to make any more personal appearances in Georgia in Perdue’s behalf, having sunk enough of his own political capital in a race that looks like a lost cause, said a fourth source.

With David Perdue down 32 points with 4 days left, and spending $0 on ads during the campaign’s final week, a humiliated Donald Trump, who recruited him to run, abandons Perdue, scheduling no appearances or efforts to help him down the stretch. https://t.co/iJrR2Op14G