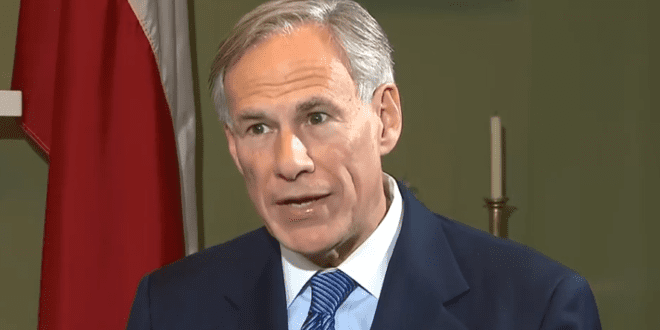 The Supreme Court on Tuesday blocked Texas from enforcing a law banning social media giants like Facebook and Twitter from moderating content – an outcome critics said would have forced “extremist” material onto the platforms.

The Supreme Court’s decision blocks enforcement of the law temporarily while the underlying case continues in lower federal courts. The 5-4 order was not accompanied by an opinion explaining the decision.

Associate Justice Samuel Alito, in a dissent joined by Associate Justices Clarence Thomas and Neil Gorsuch, wrote that it is “not at all obvious how our existing precedents, which predate the age of the internet, should apply to large social media companies.”

Here’s the court’s brief order blocking Texas from implementing the law for now, with a six-page dissent from Alito: https://t.co/nb2YE3JWJX

Note that Kagan did not sign onto Alito’s dissent, though she indicated that she would have allowed the law to take effect.