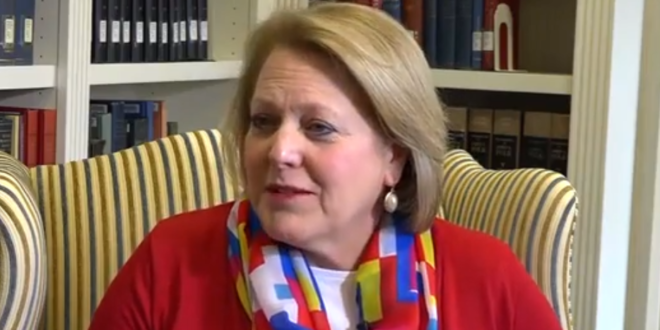 Virginia “Ginni” Thomas, the conservative activist and wife of Supreme Court Justice Clarence Thomas, pressed Arizona lawmakers after the 2020 election to set aside Joe Biden’s popular-vote victory and choose “a clean slate of Electors,” according to emails obtained by The Washington Post.

The emails, sent by Ginni Thomas to a pair of lawmakers on Nov. 9, 2020, argued that legislators needed to intervene because the vote had been marred by fraud. Though she did not mention either candidate by name, the context was clear.

Just days after media organizations called the race for Biden in Arizona and nationwide, Thomas urged the lawmakers to “stand strong in the face of political and media pressure.”

Previous Wisconsin Fake Trump Electors Sued For $200,000 Each
Next Death To Gays Pastor: “All Sodomites Are Reptilians”