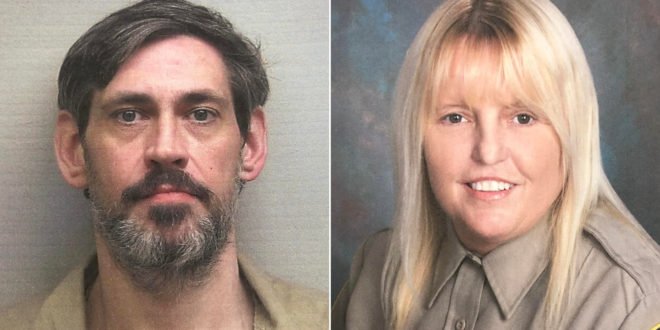 She was hospitalized earlier with self-inflicted gunshot wounds after being taken into custody following a car chase in Evansville, Indiana, US Marshals previously told CNN. Her wounds were “very serious,” Wedding said at the time.

No law enforcement officers fired shots, according to Sheriff Rick Singleton of Lauderdale County, Alabama, where the pair — who are not related — fled on April 29.

Casey White told law enforcement “Ya’ll help my wife, she shot herself in the head and I didn’t do it,” when they were being taken into custody, according to US Marshal Matt Keely. To the best of Keely’s knowledge they were not married.