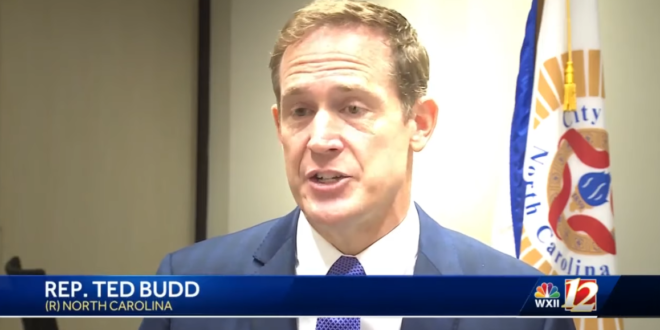 Rep. Ted Budd (R-N.C.) is surging ahead of former North Carolina Gov. Pat McCrory in the final stretch before the state’s Senate primary, according to a new poll from The Hill and Emerson College.

In a 14-way primary match-up, Budd tops the field at 43 percent, while McCrory trails in a distant second place at 16 percent. Aiding Budd’s chances in the primary is the support of former President Trump, who endorsed him last summer.

The poll suggests that Budd, who once trailed McCrory in early polls, is now the primary’s clear front-runner and is poised to easily win the 30-plus percent of the vote needed to win the GOP Senate nomination outright in the May 17 primary election.