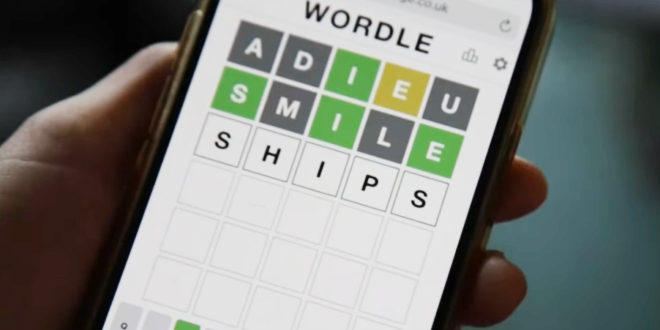 The New York Times on Wednesday reported its second-best first quarter subscription growth since introducing a digital subscription in 2017, thanks in part to the acquisitions of The Athletic and Wordle in January.

While a smaller investment than The Athletic, executives touted the success of Wordle, the viral online game that it paid “in the low seven figures” for in January.

Wordle brought in “an unprecedented tens of millions of new users to The Times,” the company said. Many Wordle users “stayed to play other games” with the Times, which helped drive the best quarter ever for net subscriber additions to Games, the company said.