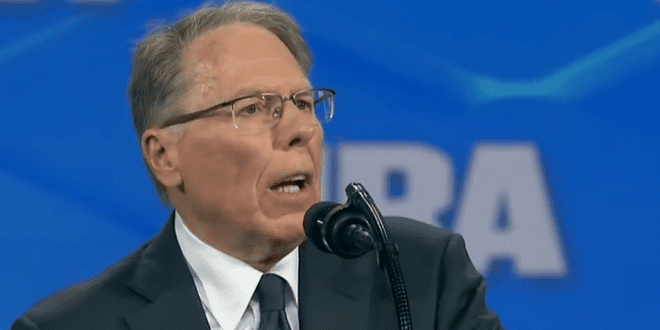 NRA Board Of Directors Reelects Wayne LaPierre As CEO

The National Rifle Association’s board of directors voted Monday to re-elect longtime CEO Wayne LaPierre, signaling that the gun rights group isn’t changing direction despite a rise in mass shootings and its own internal turmoil.

LaPierre has been in charge of the NRA’s day-to-day operations since 1991 and has shaped its no-compromise approach to lobbying against gun control, even after New York’s attorney general accused him of using the group as his “personal piggy bank.”

The NRA said in a statement that the vote was “almost unanimous,” as a rival candidate, former Republican congressman Allen West, received support from only one board member.

NRA CEO Wayne LaPierre has been re-elected almost unanimously, despite a rise in mass shootings and accusations that he has used the NRA as his “personal piggy bank.” https://t.co/pPWa2pjxst