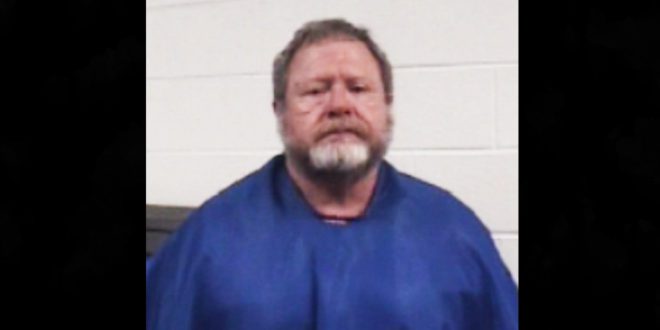 James Jeffery Eanes, 66, of 512 Carolyn Court North, was arrested and charged by RCSO Detective G. Staley as part of an ongoing investigation, officials said in the release. The sheriff’s office provided no details about the victim, the date on which the alleged crime took place or where it happened.

The former minister of Lighthouse Baptist Church in Eden, Eanes told the board in 2015 that he resigned in order to devote more time to Unity Baptist Church.

Eanes is scheduled to appear in court on June 8th. This investigation is still ongoing.