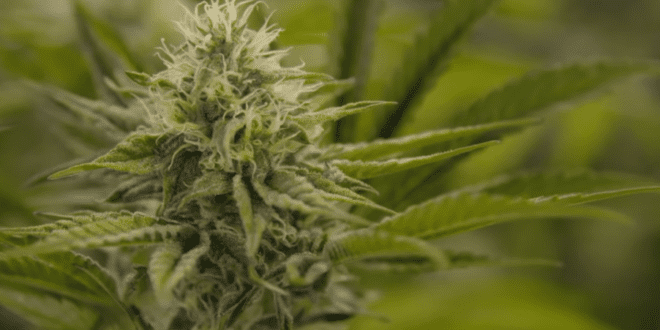 New Jersey legal weed sales topped $24 million in the first month of the roll out at a dozen locations, according to the state Cannabis Regulatory Commission. Actual receipts reported to the CRC showed $24,201,875.38 million in recreational weed sales from April 21 to May 21.

Gov. Phil Murphy’s proposed $48.9 billion budget for the fiscal year that begins July 1 — which is being currently reviewed by lawmakers — expects the state will take in $19.1 million from legal weed taxes. The $24 million in sales for the first month projects to that exact sales tax estimate — $19.1 million — over a full year.

The launch of adult recreational cannabis generated gross sales of more than $24 million in 212,433 transactions from April 21 to May 21. https://t.co/1qGTRkaAq4