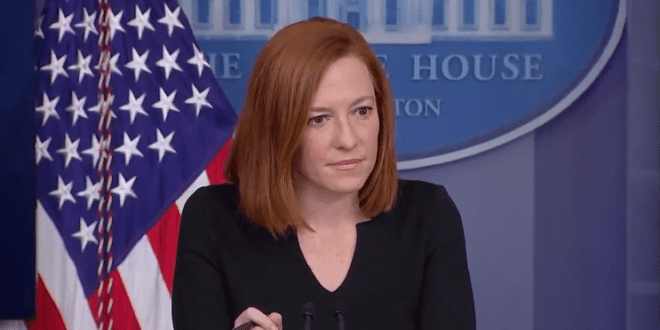 MSNBC on Tuesday announced the hiring of former White House Press Secretary Jen Psaki. Psaki, who left the White House earlier this month, will appear on NBC’s various channels and platforms as part of its politics coverage this fall and will eventually host a new original program on MSNBC.

The new program, slated to launch in the first quarter of next year, will “bring together her unique perspective from behind the podium and her deep experience in the highest levels of government and presidential politics,” the network said.