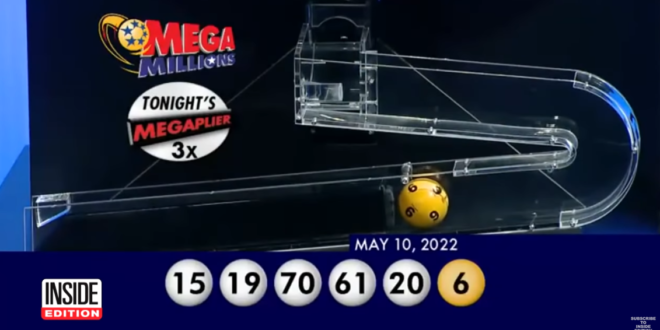 Mega Millions has temporarily suspended prize payments after the host called the wrong number during Tuesday night’s drawing. Lottery officials said John Crow mistakenly called the gold Mega Ball as 6 when it was actually a 9. Players are advised to hold on to their tickets until the issue is resolved.

There were no grand prize winners with either 6 or 9 as the Mega Ball. In New York, there were two $10,000 prizes with a 6, and 30,000 other players with smaller jackpots totaling nearly $130,000. It remains unclear if the state would absorb that cost.