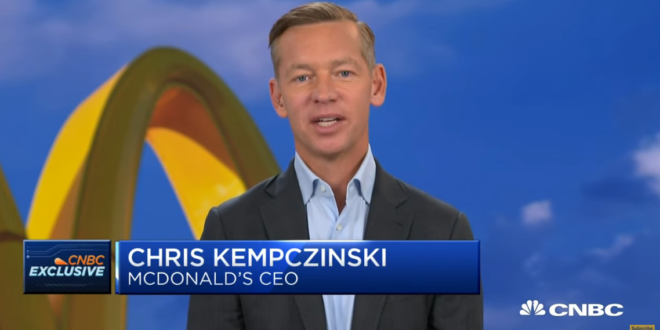 McDonald’s To Sell Its Operations In Russia [VIDEO]

After more than three decades in Russia, McDonald’s — an icon of U.S. lifestyle and capitalism — is selling its Russia business as it looks to leave the country completely.

Under growing employee and consumer pressure, many brands and restaurant chains have partly — or fully — paused their operations in Russia. But few have left entirely because of concerns over the welfare of employees and the difficulties of re-entering after a departure.

“This is a complicated issue that’s without precedent and with profound consequences,” Chris Kempczinski, the chief executive of McDonald’s, wrote in a message to franchises, employees and suppliers that was obtained by The New York Times.

Breaking News: McDonald’s is selling its business in Russia after 32 years in the country, where it served as a potent symbol of U.S.-style capitalism.https://t.co/mDJioTe5Al