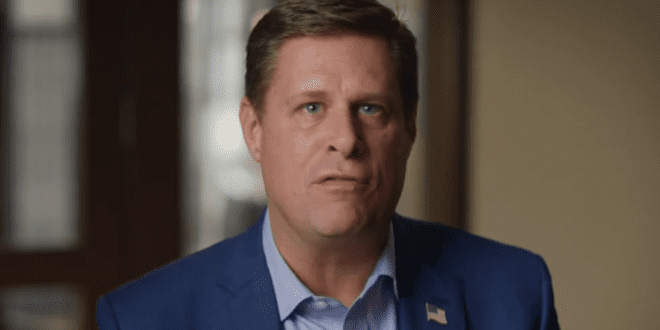 Former state Rep. Geoff Diehl was endorsed by the MassGOP at the party’s convention on Saturday, where other candidates and party officials vowed to fight “evil” Democrats and chart a new course for Republicans in Massachusetts.

Diehl, an ardent Trump supporter who has supported the former president’s false claims the 2020 presidential election was rigged, received 71 percent of the votes from party delegates.

Diehl said he is progressive Democrats’ “worst nightmare.” If elected, Diehl will hire back state workers fired because they refused to be vaccinated against COVID-19, and will send the National Guard to the nation’s southern border “to stop the lawlessness,” he said.

Read the full article. In December, current GOP Gov. Charlie Baker announced that he would not seek a third term.

“My wife and I have done our best to try to get racism out of our household,” GOP candidate for governor Geoff Diehl said Monday. “It is the schools that are introducing and trying to tell my daughter she’s got racist problems.” #mapoli https://t.co/0RaemxnrHB