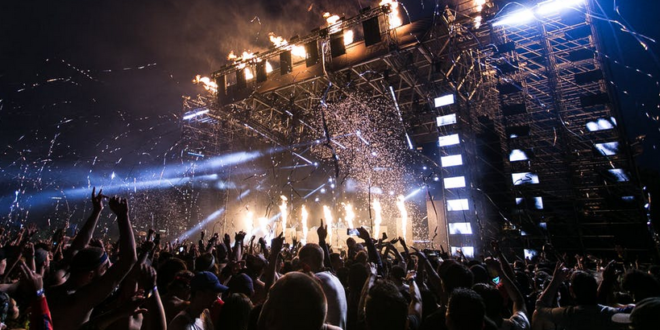 Live Nation Entertainment — the corporate parent of Ticketmaster and a dominant force in the entertainment industry — urged Democrats and Republicans in Congress to let it be directly eligible for the $15 billion emergency relief program.

Congress was wary of allowing grants to publicly traded companies such as Live Nation, worrying that the funds could be used to bail out stock market investors. In the end, lawmakers wrote the law to exclude public companies, as well as firms they own or control.

But the parameters set by Congress and the Small Business Administration, which disbursed the funds, allowed several companies in which Live Nation has significant investments to receive grants: Nearly $19 million went to firms listed as subsidiaries on Live Nation’s 2022 securities filings.

My latest w ⁦@TonyRomm: When Congress ⁩created a relief fund for indie music venues, it excluded companies like entertainment giant Live Nation. But we found that LN subsidiaries got millions in aid in part due to how ⁦@SBAgov⁩ wrote the rules https://t.co/HMtzW5As8u