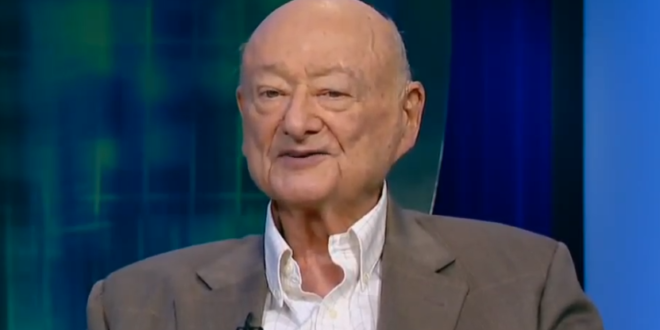 As his 70s ticked by, Mr. Koch described to a few friends a feeling he could not shake: a deep loneliness. He wanted to meet someone, he said. Did they know anyone who might be “partner material?” Someone “a little younger than me?” Someone to make up for lost time?

“I want a boyfriend,” he said to one friend, Charles Kaiser. It was an aching admission, shared with only a few, from a politician whose brash ubiquity and relentless New York evangelism helped define the modern mayoralty, even as he strained to conceal an essential fact of his biography: Mr. Koch was gay.

He denied as much for decades — to reporters, campaign operatives and his staff — swatting away longstanding rumors with a choice profanity or a cheeky aside, even if these did little to convince some New Yorkers. Through his death, in 2013, his deflections endured.

Koch belonged to perhaps the last generation for which being openly gay could feel politically prohibitive. He was an irrepressible force in NY politics for decades, and rumors about his sexuality trailed him throughout. He denied or deflected through his death in 2013.

Please read this story by @mattfleg and @RosaGoldensohn about the private torments of Ed Koch over his sexual orientation. Engrossing, well-written, and ultimately heartbreaking. https://t.co/SF8hkOcFl7

PREVIOUSLY ON JMG: Ed Koch endorses NOM-backed candidate for Rep. Anthony Weiner’s seat. Koch declares imprisoned Russian punk rockers Pussy Riot to be as bad as ACT UP. Koch says he’s “back on the bus” for Obama due to his pro-Israel speech at the UN. Koch reviews the ACT UP documentary How To Survive A Plague. ACT UP crashes ceremony honoring late closet case Ed Koch. Koch’s tombstone quotes final words of slain reporter Daniel Pearl.