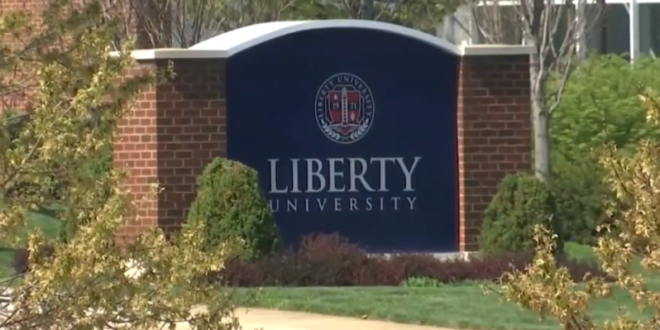 After a year in national headlines for allegations of covering up rape, punishing victims, and using the “Liberty Way” to silence accusers, a settlement has been reached in a lawsuit against Liberty University.

All but two of the 22 women — known as the Jane Does — settled their lawsuit against Liberty. “The case is now settled,” said Jack Larkin, the attorney for the accusers. One accuser said that when she reported that drugs were slipped into her drink before she was raped, LU fined her $500 for drinking alcohol.

The lawsuit claimed Liberty violated federal laws for failing to properly investigate their reports of assaults or rape. Since the lawsuit was first filed, Liberty’s president announced the university would spend more than $8 million to increase campus security.

Read the full article. The details of the settlement are confidential. Or course.

BREAKING: A settlement has been reached in a lawsuit against Liberty University that claimed LU covered up rapes and punished victims. https://t.co/I4xqPVNwv3