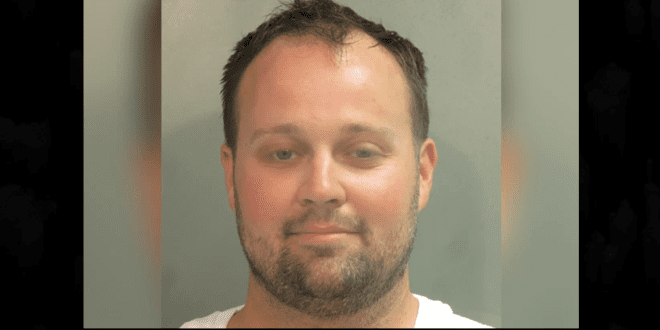 A federal judge in Arkansas has denied requests for either a new trial or a judgment of acquittal by former conservative political activist and 19 Kids and Counting television star Josh Duggar.

The judge’s opinion and order methodically rejected claims that Duggar never viewed child pornography and that an alternate suspect could have been behind the material uncovered on Duggar’s workplace computer.