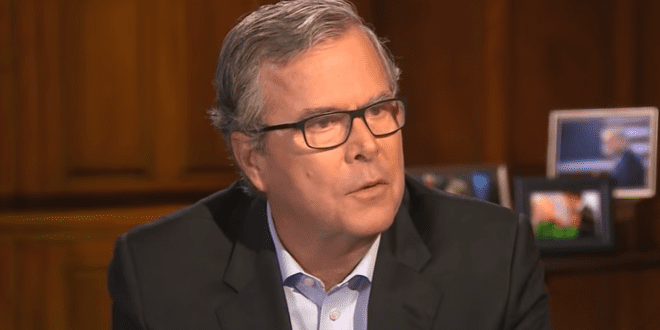 During the pandemic, most people stayed home, and those who didn’t probably moved to Florida. Despite relentless criticism, Governor Ron DeSantis kept schools open, ensured Florida’s economy remained open for business, and allowed individuals to determine their own risk tolerance.

His approach works. It’s one that has allowed Florida to emerge from the pandemic as a national model of personal freedom, economic growth, environmental protection, and education excellence.

Florida continues to see record population growth, unemployment remains below the national average, the private sector is growing, and Florida remains a national leader in school choice. While the Beltway crowd may not like his style, it’s his record that will become his legacy.