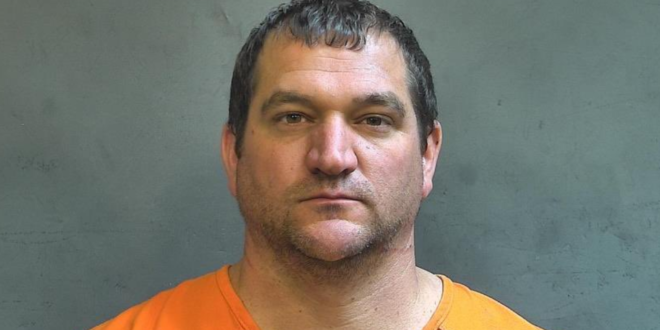 A Lebanon man accused of killing his wife in March and dumping her body in a creek is among the candidates to advance in a local election after Indiana’s primaries Tuesday.

Andrew Wilhoite, who’s suspected of fatally striking his wife with a gallon-sized concrete flower pot, secured a spot Tuesday as one of three Republican candidates in the race for a seat on the Clinton Township Board.

The 40-year-old has been incarcerated in the Boone County Jail since March after police said he told investigators he threw a concrete flower pot at his wife, Nikki Wilhoite, the night before and dropped her body over the side of a bridge.

Andrew Wilhoite was charged in March after a detective said he threw a cement flower pot at his wife and dumped her body in a nearby creek in Boone County. https://t.co/UPKfhfYUGm

An Indiana man who is currently in jail after telling deputies he dumped his wife’s body in a creek has won a GOP primary.

Andrew Wilhoite will appear on this year’s ballot for a township board seat while awaiting trial for murder:https://t.co/0iB2bEWMqD#Indiana